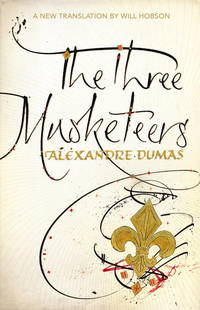 ALEXANDRE DUMAS was a French playwright, historian and prolific novelist, penning a string of successful books including The Three Musketeers (1844), The Count of Monte Cristo (1845), and Twenty Years After (1845). His novels have been translated into a hundred different languages and inspired over two hundred films. In his day Dumas was as famous for his financial irresponsibility and flamboyant lifestyle as for his writing. Dumas died in 1870. Former Contributing Editor at Granta Books, WILL HOBSON is a critic and translator from the French and German, whose translations include Viramma: A Pariah's Life, Viramma (Verso); The Battle, Patrick Rambaud (Picador); Sans Moi, Marie Desplechin (Granta); Benares, Barlen Pyamootoo (Canongate); and The Dead Man in the Bunker, Martin Pollack (Faber) and Marilyn's Last Sessions by Michel Schneider (Canongate). He writes for the Independent on Sunday , the Observer and Granta magazine, and translated Greenpeace's presentation to the Pope before the Kyoto Summit into Latin. 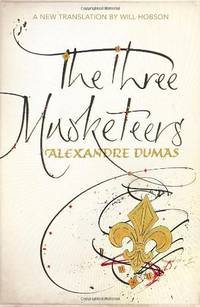