Description:
Laurel Leaf. Used - Good. Shows some signs of wear, and may have some markings on the inside.
Item Price
US$6.48
FREE shipping to USA

Description:
Laurel Leaf, October 1993. Paperback. Fair - Cash. Heavy wear to cover, corners and edges, exposes the boards. Has soiling to cover and pages, with creases. Secure pages, solid binding. Previous owner's name has been scribbled out with pencil. Stock photos may not look exactly like the book.
Item Price
US$4.00
US$3.99 shipping to USA 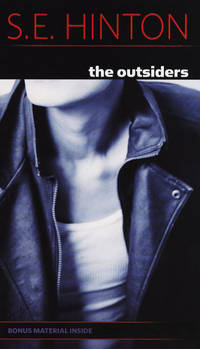 Description:
Samuel French, Inc., 1990. Book. ACCEPTABLE. Paperback. Sometimes you need an extra. THE SCRIPT! This ACTING EDITION will serve as a useful Starving Student Edition. The former actor has marked the script. Some shelf wear, scuff and edge wear to the covers. Acceptable SCRIPT with underlining, notes and name. Economically priced Acting Script for your performance needs. 5120.
Item Price
US$5.90
US$4.49 shipping to USA 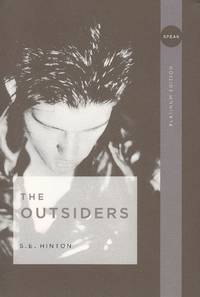 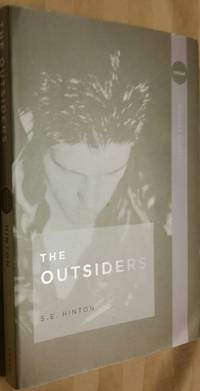 Description:
Penguin USA, April 2006. Trade Paperback . New. We carry new and used books in our storefront. We want you to be satisfied with your purchase. Please contact us if you have questions regarding this item.
Item Price
US$10.99
US$4.50 shipping to USA 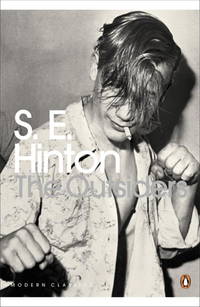 Adapted into an award-winning film by Francis Ford Coppola, and starring Patrick Swayze, Rob Lowe and Tom Cruise, S.E. Hinton's The Outsiders is a young adult novel of enduring power. This Penguin Modern Classics edition is published with an introduction by Jodi Picoult, author of My Sister's Keeper.

The Greasers and the rich-kid Socs are at war on the Tulsa streets. Ponyboy, a fourteen-year-old brawler, chainsmoker and dreamer, is a fiercely loyal greaser. But a single, murderous catastrophe is to wrench him from his old life and overturn everything he thinks he knows. The Outsiders was an audacious debut written when S.E. Hinton was only seventeen, laying bare the hopes and terrors between teenage bravado in a world of drive-ins, drag races and switchblades. It confronted America with a new breed of anti-hero from the wrong side of the class divide, and became a bestselling classic of youthful rebellion.