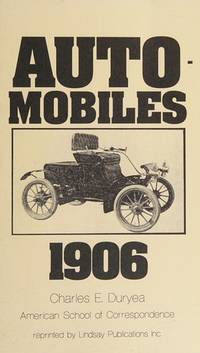 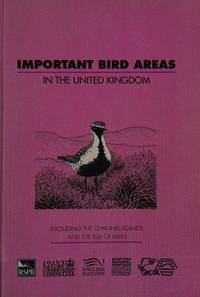 Description:
RSPB, 1993. Paperback. Used: Acceptable. Paperback in good condition. Including the Channel Islands and the Isle of Man. . Includes sites designated or identified for designation as Special Protection Areas under Community Directive 79/409 on the Conservation of Wild Birds. The book lists over 250 sites, giving brief descriptions of geography, vegetation and bird populations with notes on relevant conservation issues.
Item Price
NZ$11.91
NZ$11.91 shipping to USA 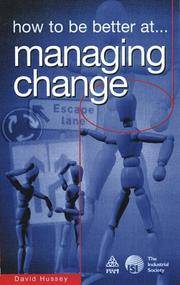 Description:
Kogan Page Ltd, 1998. Paperback. Used: Acceptable. Condition good. exlibrary, Isbn 0-7494-2562-8, 0749425628. Managers need to be able to cope with the initiation and implementation of change in organizations, departments and teams. This manual offers practical advice on managing all aspects of the change process. It offers information on: analyzing change situations; dealing with resistance and survival issues; preparing plans and budgets for change; and monitoring the results. The book contains examples and mini case studies.
Item Price
NZ$11.91
NZ$11.91 shipping to USA 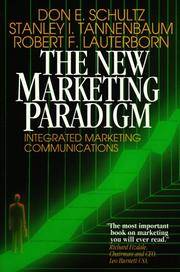 Description:
McGraw-Hill, 1995. Paperback. Used: Acceptable. Paperback - 1995 - condition good - . Isbn 0-8442-3452-4, 0844234524. Tells why mass marketing no longer works--and shows how integrated communications programs can respond to each customer. Book Info The most important book on marketing you will ever read. Key to success of marketing companies, and the most serious challenge for advertising agencies in the 1990's can be found within. Paper. DLC: Communication in marketing.
Item Price
NZ$11.91
NZ$11.91 shipping to USA 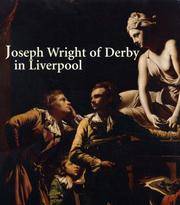 Description:
B garage black large format: Yale University Press, 2007-11-30. Hardcover. Used: Acceptable. Condition good with dust jacket. In 1768 Joseph Wright left his native city of Derby and moved to Liverpool in search of recognition and success. Earlier the same year he had exhibited the masterly Experiment on a Bird in the Air-Pump to great acclaim in London, but he failed to sell the picture, and he would shortly be excluded from the Royal Academy. Liverpool offered him the opportunity to engage with wealthy clients who had little experience of art patronage. Wright painted portraits of the prosperous merchants and their families, and continued to develop the brilliantly illuminated subject paintings on which his reputation chiefly rests. This beautifully illustrated book examines Wright's remarkable impact on the artistic climate of the city of Liverpool, on its cultural institutions and on the other artists working there.
Item Price
NZ$84.81
NZ$11.91 shipping to USA