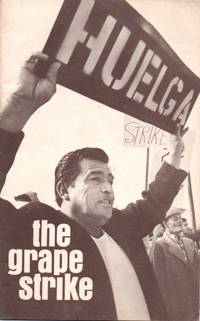 Description:
New York: National Advisory Committee on Fair Labor, 1966. First edition. Paperback. Paperback. First edition. A near fine copy of a staple-bound booklet by supporters of the strike by farm workers led by Cesar Chavez. The 36-page booklet, published in the early days of the strike, was based on work by George Ballis. Ballis was an early supporter of the strike, who also contributed most of the black and white photos.
Item Price
US$25.00
US$3.99 shipping to USA 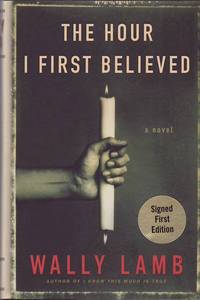 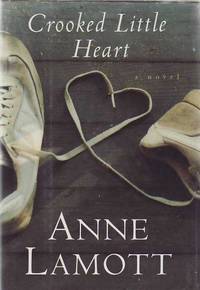 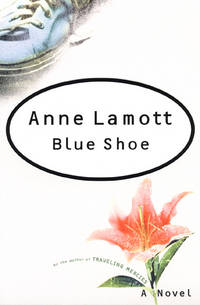 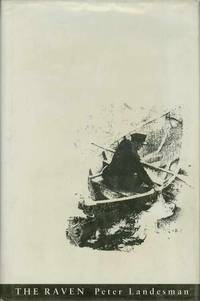 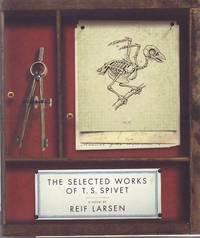 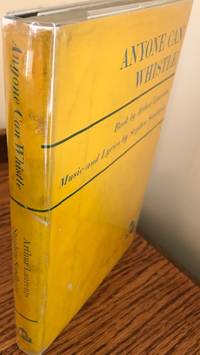 Description:
New York: Random House, 1965. First edition. Hardcover. Hardcover. First edition. A near fine book in a very good dust jacket. Wear to the extremities and head and foot of the jacket, soiling to the rear panel. Offsetting to the front and rear pastedowns and evidence of sticker removal to the front pastedown. Signed by Arthur Laurents on a bookplate laid into the book. And signed and inscribed by Sondheim on the front free endpaper "For Jane and Bob from Stephen Sondheim 12/31/81." Jane and Bob Emerson managed the Drama Book Shop in Manhattan for many years, the go-to bookshop for theater professionals and aficionados. An uncommon book signed. The show closed after 12 previews and 9 performances but has since been acclaimed as part of Sondheim's canon and a cult favorite.
Item Price
US$750.00
US$3.99 shipping to USA 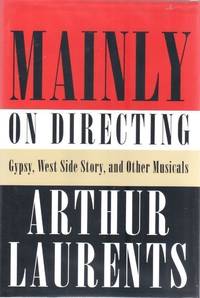 Description:
New York: Knopf, 2009. First edition. Hardcover. Hardcover. First edition. A fine book in a fine dust jacket. Laurents writes about the theater, art, the artist and the many Broadway productions he was in involved in. Signed by the author on the title page.
Item Price
US$71.25
US$3.99 shipping to USA 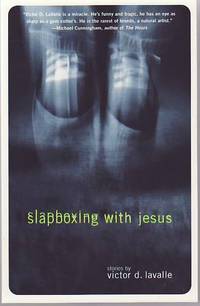 Description:
Self Published, 1934. First edition. First edition. Near fine in wraps with die cut bars on the cover. A self-published collection of stories by the warden of Sing Sing Prison in New York. Several pages of photos at the rear. Small paperback format.
Item Price
US$22.50
US$3.99 shipping to USA 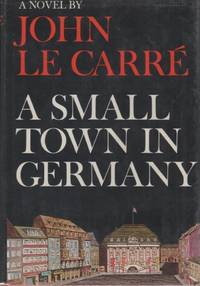 Description:
New York: Coward, McCann & Geoghegan, 1968. First U.S. edition. Hardcover. Hardcover. First U.S. edition. A near fine book in a near fine dust jacket. Light wear at the jacket spine ends and a bit of fading to the spine. An espionage novel that involves the search for an official at the British Embassy in Bonn who has gone missing with secret files.
Item Price
US$75.00
US$3.99 shipping to USA 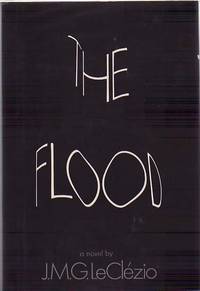 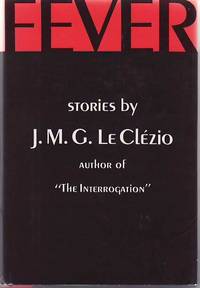 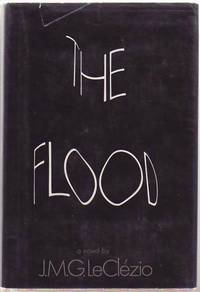 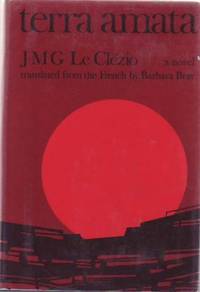 Description:
1985. A handwritten letter by William Least Heat Moon--author of among other books, Blue Highways-- in which he says he may write an article for Arts and Antiques magazine. Signed by Moon with the signoff of "Cheers." Included is the handwritten envelope.
Item Price
US$48.75
US$3.99 shipping to USA 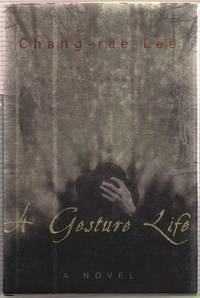 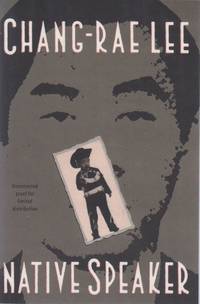 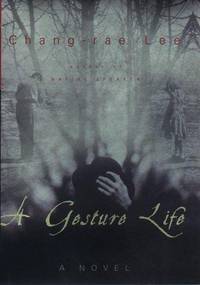