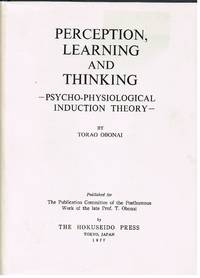 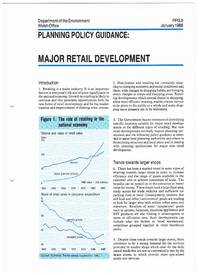 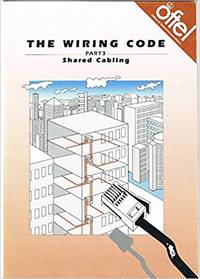 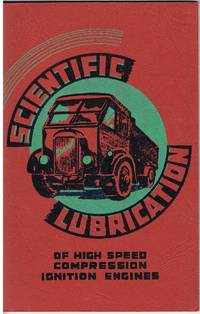 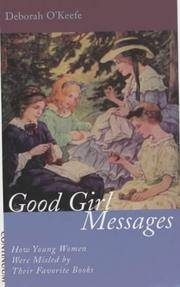 Description:
Continuum International Publishing Group Ltd, 2001. Soft cover. Very Good/No Jacket. Very Good and Clean Condition - Not sure its even been read - Good Girl Messages :How Young Women Were Misled by Their Favourite Books by Deborah O'Keefe - Published by Continnnum in 2005 - Very interesting book which looks into Children's literature and why 20th century books often encouraged girls to be submissive and fearful.
Item Price
NZ$21.96
NZ$24.39 shipping to NZL 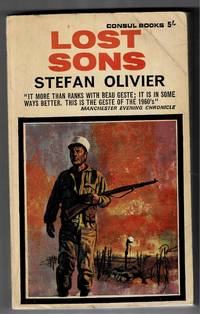 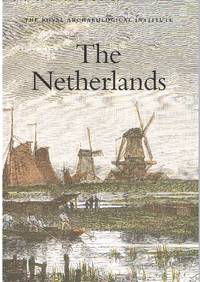 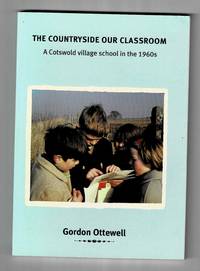 Description:
Good Condition with some light scratch marks on front cover. Also there is a publishing error where pages 76-77 havent been printed, so the back of page 75 is 78. Note this dosent impact the book. Account of a ex miner going into teaching in The Cotwolds during the 1960s. Includes some photographs.
Item Price
NZ$50.24
NZ$24.39 shipping to NZL