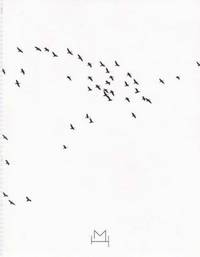 Description:
Hopefulmonster, Torino, 2010. paperback. fine. The series of catalogues published by hopefulmonster for GAM, Galleria Civica di Arte Moderna e Contemporanea in Torino, reserved for artists of the new generation, continues with a monograph dedicated to the Italian artist Sabrina Mezzaqui for the exhibition held at GAM from November 9th 2006 to January 28th, 2007.
Item Price
US$37.11
US$37.11 shipping to USA 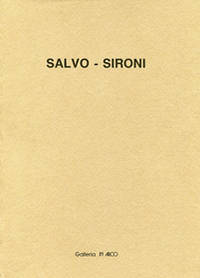 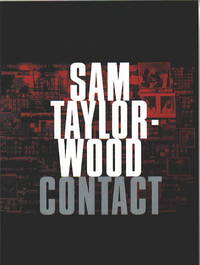 Description:
One of the more widely discussed and inventive exponents of contemporary British art, Sam Taylor-Wood has spent a decade creating film and photographic works that extend the boundaries of their media. She worked closely with Bruce Mau Design on this project to give unprecedented insight into the usually private or suppressed source images behind her work.Originally conceived for an exhibition in London, Contact's wall of over 2000 test prints, 360 degree panoramas and contact images was reassembled in Mau's Toronto studio. Photographed in detail from every angle to replicate the experience of visiting an installation they have created a provocative spatial hybrid. Contact also gives a revealing exposure of the vulnerabilities of Taylor -- Wood's subjects -- including Kate Moss, Courtney Love and Damien Hirst -- creating a lively archive of the creative icons of her time, like Warhol's Polaroid portraits and screen tests. 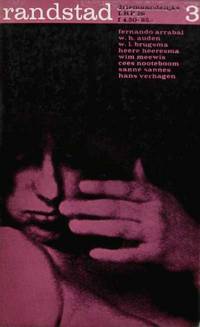 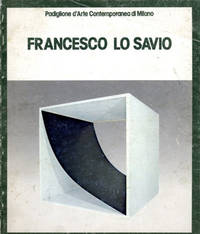 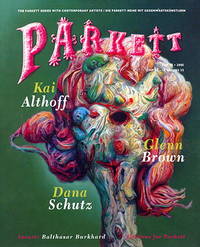 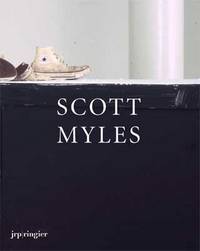 Description:
JRP Ringier, Zürich, 2007. hardcover. fine. The oeuvre of Scottish artist Scott Myles is strongly gestural. It consists of photographs, objects, serigraphs, paintings, and performance-based projects, a kind of reactivation of ideas on the valuation of art and social reality by means of the reuse of already established aesthetic codes. Thus, along with known art-historical works and their themes, concepts such as generosity or communication play a big role and, with this, the involvement of the subject in his/her own environment. Myles' works, however, also always deal with his experience as an artist, with the role of the viewer, and a certain openly avowed romanticism vis-à-vis the values and the works he reactivates. Along with this is a high degree of fictionalization and, included in these fictions, the potential for producing art., , The present publication is the long awaited epilogue to Scott Myles' first institutional solo show in 2005 at the Kunsthalle Zürich. It… Read more
Item Price
US$24.74
US$37.11 shipping to USA 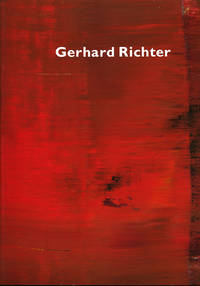