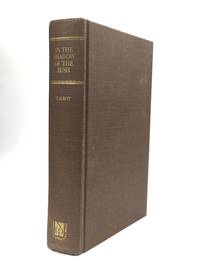 Description:
Westport, Connecticut: Negro University Press, 1969. Hardcover. Near fine. Facsimile reprint of the 1912 first edition. 500 p. with numerous illustrations and a folding map. An ethnographic classic, reporting on Ibo and other tribes of Southern Nigeria, with detail of their religion, the position of women, birth customs, divination, sorcery, funeral ceremonies, war, government, folklore etc. Octavo. Original brown cloth binding, with gilt titles. Issued without a dust jacket. Minor tear to the folding map; else near fine.
Item Price
US$30.00
US$4.50 shipping to USA 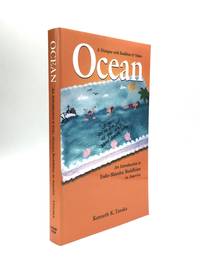 Description:
New York: Samuel A. Tannenbaum, 1942. First edition. Hardcover. Near Fine. Elizabethan Bibliographies, Number 24. Frontispiece portrait. First edition, limited to 250 copies. Original paper-covered boards over a burgundy cloth spine, with a printed paper title label on the front and gilt titles on the spine. The spine is a bit faded; otherwise a near fine copy.
Item Price
US$40.00
US$4.50 shipping to USA

Description:
San Francisco: Pomegranate Artbooks, 1992. First edition. Hardcover. Fine/Near Fine. 86 p. With an Introduction by Jeff Kaliss and an Essay by Gene Lees. Profusely illustrated. San Francisco, CA: Pomegranate Artbooks, [1992]. First edition. Photographic tribute to the legendary bebop trumpet player, spanning the course of his career from the 1940's up to the time of his death (Gillespie passed away in January 1993, shortly after the book's publication). Includes the timeless photograph of Dizzy displaying his trademark exploding cheeks to a group of mimicking children. Oblong quarto. Original gray cloth binding, with silver. titles. A fine copy in a lightly dust jacket. Signed by Editor.
Item Price
US$40.00
US$4.50 shipping to USA 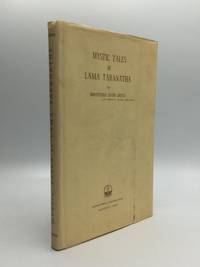 Description:
Calcutta: Ramakrishna Vedanta Math, 1957. Second Edition. Hardcover. Good/Very good. Translated into English by Bhupendranath Datta. 128 p. with a frontispiece portrait. Octavo. Original plain paper-covered boards. Some sparse marginalia, with ink notations to the rear flyleaf and a previous owner's ink signature to the front flyleaf. Light bumping to the corners, with a bit of very mild wear to the dust jacket.
Item Price
US$75.00
US$4.50 shipping to USA 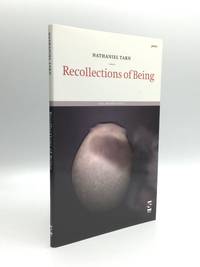 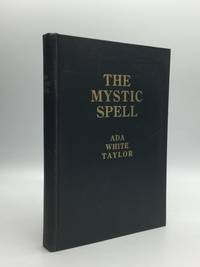 Description:
Palo Alto, California: Lewis Osborne, 1968. Hardcover. Very Good. Being a True Facsimile of the Whole of the First 1850 Edition, Including the Original Color Plates, with a Biographical Introduction by Richard H. Dillon. Two volumes. A travel writer for the New York Tribune, Taylor traveled to California via Panama to observe the gold rush scene, recording these observations in frequent letters he sent to the paper, which form the basis of this work. Originally published in 1850, this work contains some of the most descriptive and true to life portraits of events in the mining camps, the California Constitutional Convention, and in early San Francisco and Monterey. Signed by Dillon on the front flyleaf in each volume. Full beige cloth bindings, with decorative gilt stamping. A very good set, housed in the publisher's slipcase, which is scuffed on one panel and a bit edgeworn. The Zamorano Eighty, #73.
Item Price
US$50.00
US$4.50 shipping to USA 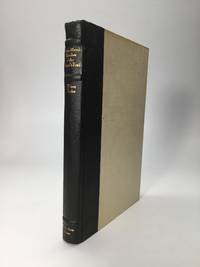 Description:
Santa Ana, California: Fine Arts Press, 1936. Hardcover. Very good. Limited to 250 copies. "A good account of a trip over the Santa Fe Trail, apparently in 1841, by a large party whose captain was named Houck. First published in serial form in the Daily Journal and type forms held to print this pamphlet with double-column pages." This reprinting is accompanied by a scholarly introduction by Henry R. Wagner. Octavo. In a one-quarter black leather over cream cloth binding, with gilt titles. The leather has been expertly refurbished. Mild soiling and fading to the cloth; otherwise very good. Rittenhouse 550.
Item Price
US$200.00
US$4.50 shipping to USA

Description:
Chicago and New York: Follett Publishing Company, 1967. First edition. Hardcover. Very Good/Very Good. Illustrated by Lorence Bjorklund. Original tan cloth binding, with pictorial brown stamping. Small inked out price to the front flyleaf, with the remnants and shadow of a small price label to the front endpaper. The dust jacket is darkened a bit along the spine, with some occasional minor edgewear; otherwise very good.
Item Price
US$50.00
US$4.50 shipping to USA

Description:
London: Hollis & Carter for The Institute of Navigation, 1962. First edition. Hardcover. Very Good/Very Good. 37 illustrations. In this illustrated guide, the authors briefly describe the aids to navigation, from the stars and winds to the precursors of modern navigational instruments, that the early sailors used. The contents are a bit musty. Some very light edgewear to the dust jacket, with an unobtrusive white label covering the price on the front flap. A very good copy.
Item Price
US$50.00
US$4.50 shipping to USA 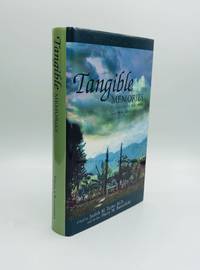 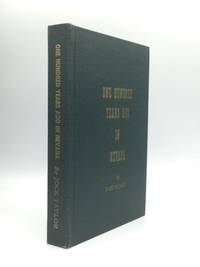 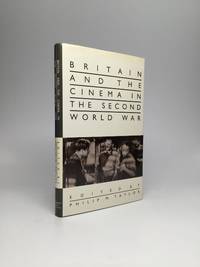 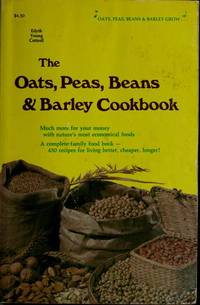 Description:
Santa Barbara, California: Woodbridge Press, 1975. First edition. Hardcover. Very Good/Very Good. 224 p. Illustrated by John Gregory Tweed. "A fascinating and serious look at the insect world as a source of human food - past, present and future." Inscribed by the author on the front flyleaf. Octavo. Original brown cloth binding, with gilt titles. Small scuff to the top edge of the front flyleaf. Some general minor wear to the dust jacket, with a shallow chip to the spine head; otherwise very good. Inscribed by Author.
Item Price
US$40.00
US$4.50 shipping to USA 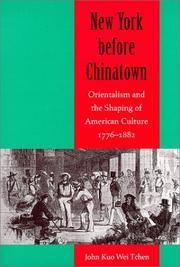