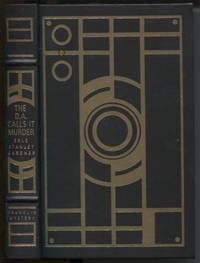 Description:
PA: Franklin Library. Fine. Hardcover. 1989. (1937) Beautiful, unread copy. Black clover stamped, front and back, in gold with an art deco motif mimiked on the end-papers. All edges silver. Frontispiece by David Tamura. A very handsome, very tight copy of this classic, first in the Doug Selby series by Gardner. ; 8vo .
Item Price
US$30.00
US$3.00 shipping to USA 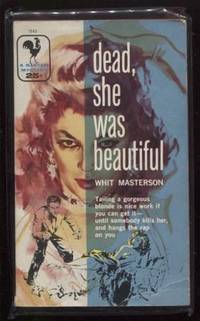 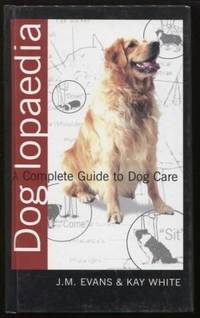 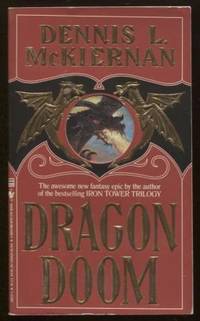 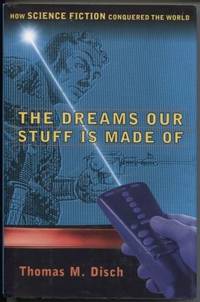 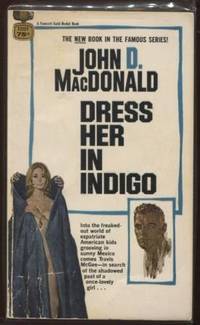 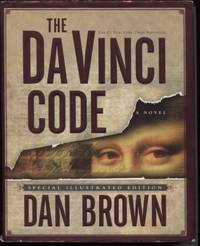 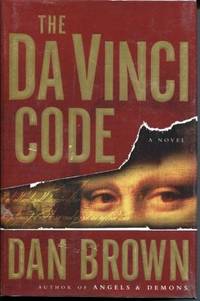 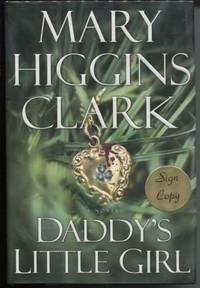 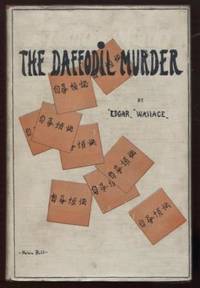 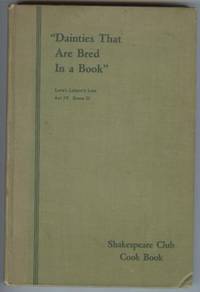 Description:
PAsadena, CA: Shakespeare Club. Very Good. N.D.. Hardcover. Green cloth. 153 pp. plus 12 pages of ads and a 5 page index. Clean, solid copy with faded edges and spine along with bumped corners. Interior is clean with shadow tone to the end pages. Black and white photo of the clubhouse on Los Robles Avenue, Pasadena CA. Ad pages include Max Factor's Make-Up Studio, Hollywood; Plastic Surgery; Keenan Printing Company and others. Recipe sections follow a somewhat typical layout with each section having sub-categories. Each section is introduced with a Shakespearian quote and reference. There is no table of contents; the index is first chronological and within this entries are in alphabetical order. Contributors names follow the recipe. Recipes can be quite extensive, "Sunday Night Sandwiches" is a full page instructions and variations which include using "A silver knife to spread the filling." These are rolled sandwiches which require great care in their formation.… Read more
Item Price
US$28.00
US$3.00 shipping to USA 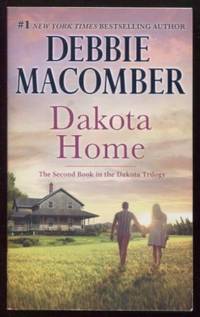 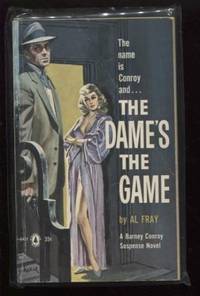 Description:
Popular Giant. Near Fine with no dust jacket. 1960. First Edition. Softcover. G 431 MASS MARKET PAPERBACK Bright cover art by Harry Schaare. Corner and reading crease on front panel, edges protruding from the covers. Ralph Salaways - (Al Fray) final novel with the protagonist a Vegas cassino house detective. Despite the indication as a Barney Conroy Suspense Novel This was the first and the last of the 'series'. .
Item Price
US$10.00
US$3.00 shipping to USA 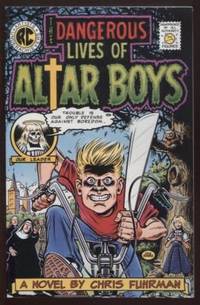 Description:
Atlanta, GA: University of Georgia Press. Fine. 1998. Softcover. 0820316326 . Trade paper back. Unread. Some light edge wear and cover flair. A light tale of rebellious eighth graders set in a Savannah Catholic junior high school in 1974, written by a young Georgian who died of cancer as he was completing this, his only novel. In 2002 a movie was made with the same name and based on this semi-autobiographical coming-of-age novel. An American comedy-drama film directed by Peter Care and written by Jeff Stockwell and Michael Petroni and stars Emile Hirsch, Kieran Culkin, Jena Malone, Jodie Foster and Vincent D'Onofrio. ; 8vo 8" - 9" tall .
Item Price
US$10.00
US$3.00 shipping to USA 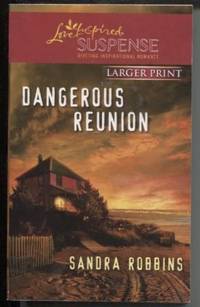 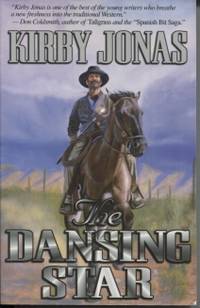 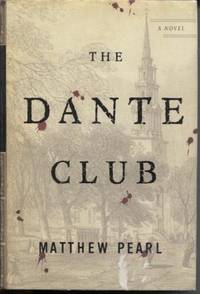 Description:
New York: Random House. Very Good+ in Good dust jacket. 2003. First Edition; Sixth Printing. Hardcover. 0375505296 . In Very Good condition. The Dust Jacket has damage to face and edges. "The members of the Dante Club fight to keep a sacred literary cause alive, but their plans fall apart when a series of merders erupts through Boston and Cambridge." ; 8vo 8" - 9" tall; 464 pages .
Item Price
US$20.00
US$3.00 shipping to USA 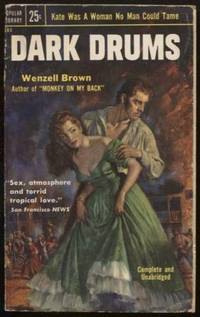 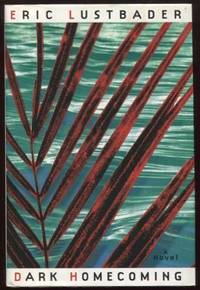 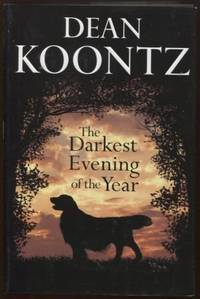