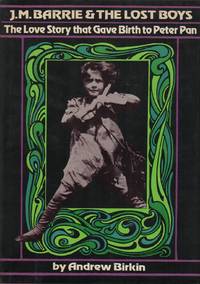 Description:
New York: Clarkson N. Potter, (1979. Second printing. Hardcover. Very good +/very good +. Small 4to. Quarter purple cloth over blue boards, in photographic dust jacket. A very good plus copy in like DJ. Mild rubbing and toning to jacket, 1/2" tear to back panel. Slight yellowing to endpapers. Interior else bright and clean throughout. Good and sound. 323pp. Pictorial biography of James Matthew Barrie, including many selections from his correspondences and family photographs.
Item Price
US$15.00
US$3.99 shipping to USA 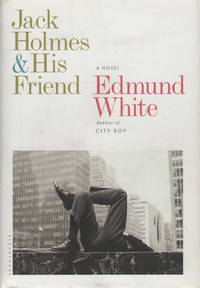 Description:
New York: Bloomsbury, (2012). Second printing. Hardcover. Very good +/very good. 8vo. Publisher's green boards in photographic dust jacket. About very good plus in very good DJ. Touches of soil and sunning to jacket. Small tear to bottom of back panel. One corner of front board bumped. Bright, clean, and tight throughout. 392pp. A recent novel from White about a complex relationship between two men in New York from the 60s to the 80s – one of whom is gay, the other straight.
Item Price
US$20.00
US$3.99 shipping to USA 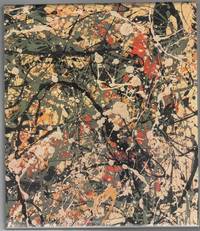 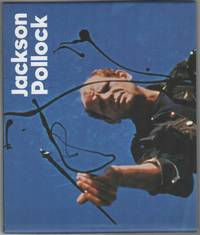 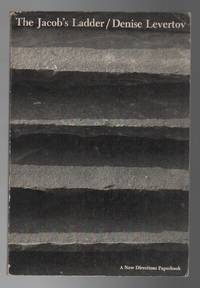 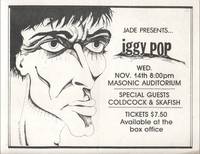 Description:
[Detroit]: Masonic Temple, [1979]. First Edition. Near fine. Single 11" by 8.5" sheet printed recto only. Near fine with trivial hints of surface soil, old vertical fold to center. Else clean, flat, and sharp overall. Handsome flyer (with illustration credited to Paul F. Zimmerman) promoting an Iggy show at the Masonic Temple in his native Michigan, where he was performing in support of his album NEW VALUES.
Item Price
US$125.00
US$3.99 shipping to USA 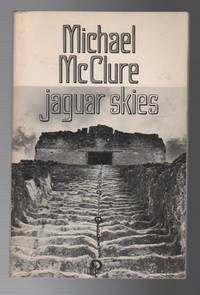 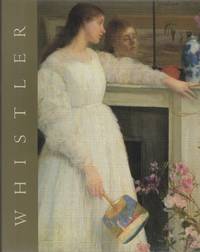 Description:
(London): Tate Gallery, (1995). First Edition. Wraps. Near fine. 4to. Pictorial wraps. Near fine. Trivial edgewear; a touch of spine lean. Bright, clean, crisp, and tight. Museum exhibition brochure laid in. 331pp. Published on the occasion of the exhibition of the same name held at the Tate Gallery, the Musee D'Orsay, and the National Gallery of Art in Washington.
Item Price
US$20.00
US$3.99 shipping to USA 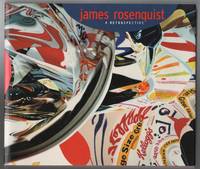 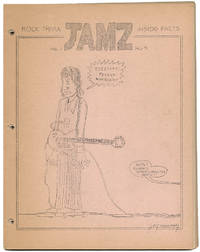 Description:
Flushing, NY: [Jamz / Alan Betrock], (1972). First Edition. Wraps. Very good. 4to. Original wraps. Mixed printing: offset and mimeo. Cover by Jay Kinney. Neatly and cleanly disbound from staples, the second (of two) is- sue we've handled with this fault, suggesting poor stapling or perhaps even as issued. Three- hole punched, likely to correct this problem. Chipping to last two leaves. Else clean and complete. Final issue of this seminal rock zine, one of the most important of the pre-punk era. JAMZ was characterized by editor Betrock's obses- sional discographies, enthusiastic voice, and prescient taste. Arti- cles in this issue cover The Kinks, The Who, Dada, The NY Dolls, Them, T. Rex, zines, and more. Writers include Richard Meltzer, Greg Shaw, and Mike Saunders. Betrock later founded THE NEW YORK ROCKER.
Item Price
US$250.00
US$3.99 shipping to USA 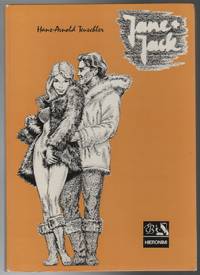 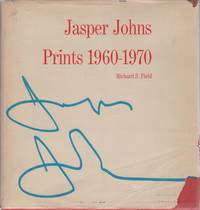 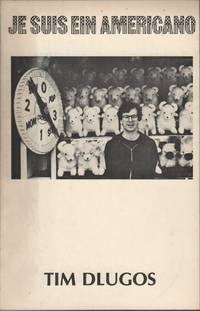 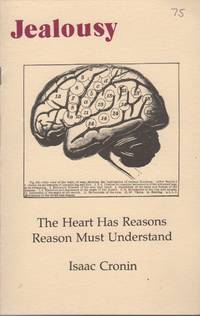 Description:
(Berkeley): (Isaac Cronin), (1977. First Edition. Wraps. Near fine. 8vo. Pictorial saddle-stapled wraps. Near fine. Printed throughout on purple paper. Price penned to upper-right corner of front cover. Else fine; clean, bright, sharp. [6] pp. Charmingly produced booklet by this Bay Area pro-situationist author: a brief text on love and jealousy. "The revolutionary does not escape the anguish of jealousy and rejection. If anything he experiences a greater subjective loss since for him love has provided the appearance of the reconciliation between revolt and daily life." Two copies located in OCLC.
Item Price
US$30.00
US$3.99 shipping to USA 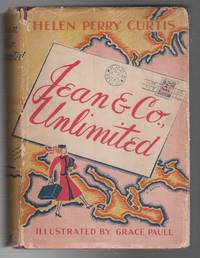 Description:
Philadelphia: John C. Winston Company, 1937. First Edition. Hardcover. Very good/good +. 8vo. Magenta cloth stamped in blue, edges toned / spine sunned. In pictorial dust jacket. Rear panel separated at spine. Chipping and scuffing to edges, with slight loss at corners. Mild toning to pages. Very good in good plus jacket. 340pp. Educational travelogue-novel for young adults, following its American heroine through the capitals of Europe: "She goes for winter sports in Switzerland. She drifts romantically through Venice in a gondola, sails down the Adriatic in a freight boat, and sees the colorful Feast of St. Stephen in Budapest..." With a glossary of "Strange Words from Strange Places." Illustrated by Grace Paull. Scarce.
Item Price
US$150.00
US$3.99 shipping to USA 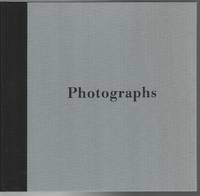 Description:
Goteborg, Sweden: Hasselblad Center / Steidl, 2002. First Edition. Hardcover. Near fine. Black cloth spine over grey cloth boards, in textured cardboard slipcase with mounted paper label. No dust jacket as issued. Slipcase faintly toned and worn along edges. Boards barely worn; interior pages clean and very faintly toned at edges. Near fine in like slipcase. Published in conjunction with an exhibition held at the Hasselblad Center for Wall, winner of the 2002 Hasselblad Award. Illustrated with color plates throughout. With an introductory essay by Camiel van Winkel and full list of plates.
Item Price
US$50.00
US$3.99 shipping to USA 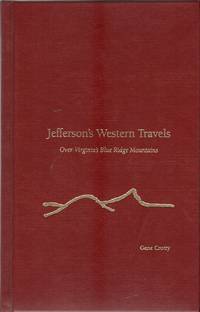 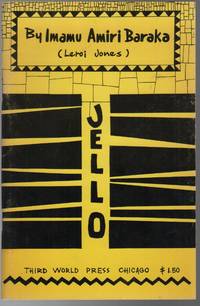 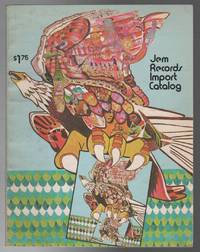