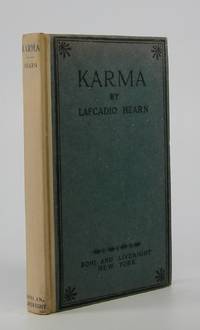 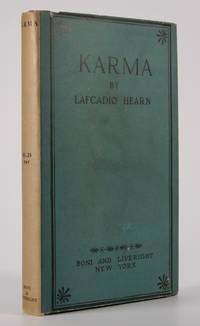 Condition
Used - Fine, fresh copy in a clean dust jacket with just a bit of chipping to the top of the spine and a short tear at the bottom of th
Edition
First edition
Binding
Hardcover
Quantity available
1
Seller
Locus Solus Rare Books
Los Angeles, California
Seller rating:
This seller has earned a 5 of 5 Stars rating from Biblio customers.
Item Price
US$750.00
US$9.50 shipping to USA

Description:
New York: Boni and Liveright, 1918. First edition. Fine, fresh copy in a clean dust jacket with just a bit of chipping to the top of the spine and a short tear at the bottom of the front panel.. Small 8vo, 163pp; cloth-backed boards. Four stories and essays collected from various periodical appearances and issued here for the first time in book form. Includes an editorial preface by Albert Mordell. Exceedingly scarce in dust jacket.
Item Price
US$750.00
US$9.50 shipping to USA 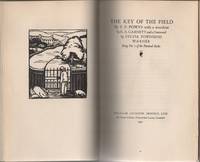 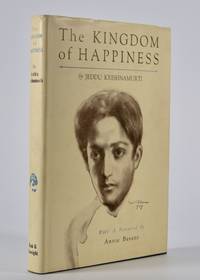 Description:
(San Francisco): Fraenkel Gallery, 2002. First edition. Small stain on front of jacket; some small chipping to jacket at folds; excellent. Fine in original translucent vellum-paper jacket.. Square 4to, 115pp; printed pictorial boards. One of 100 numbered copies signed by both Friedlander and R.B. Kitaj on the title page, and this copy additionally signed again by both on the front of the dust jacket.
Item Price
US$400.00
US$9.50 shipping to USA 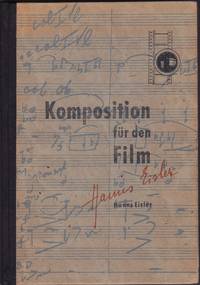 Description:
Berlin: Verlag Bruno Henschel und Sohn, 1949. First German edition. -. A trifle rubbed, without jacket./-. 8vo, 150pp + tipped-in folding musical score; cloth-backed illustrated boards. Eisler's collection of critical essays on film music -- written in silent collaboration with Theodor Adorno in 1942 -- was first published in and English translation in 1947, while the composer was in exile in Hollywood. This edition includes a new preface by Eisler. A presentation copy, inscribed by Eisler on the front flyleaf: "Drückfehler selbst entdeckt; ich bin sehr froh, daß dieses Büchlein wenigstens einige Leser findet - für Herrn Erwin Leiser, 13/XI 1954, Berlin, Hanns Eisler." The typographical errors noted in Eisler's inscription are itemized above it in pencil, one in ink. The recipient was himself a film director and screenwriter, best known for his documentary study of nazism.
Item Price
US$425.00
US$9.50 shipping to USA 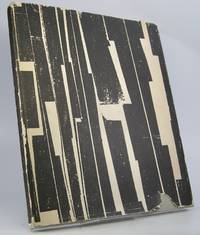 Description:
(Berlin): Rembrandt Verlag, 1967. First Edition. A couple of minor marks; just about fine in a lightly chipped dust jacket, rubbed at edges and with a three-inch diagonal tear to the rear panel.. 4to, unpag.; gray cloth. One of 3000 numbered copies in the edition. Grieshaber's series of colored woodblock prints illustrate Wyszynski's Polish texts on the Stations of the Cross, with an appendix of translations into English and German.
Item Price
US$150.00
US$9.50 shipping to USA 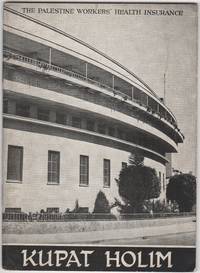 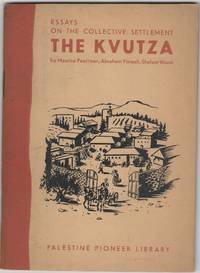