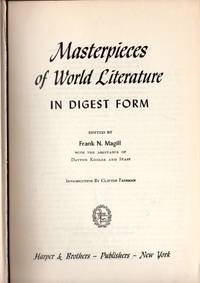 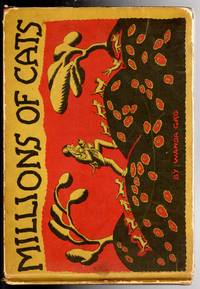 Description:
1928. 1st Edition. Hardcover. Collectible Good No Jacket. 12mo - over 6┬Š - 7┬Š" tall. First Edition - First Issue. "Printed in U.S.A. - By the Jersey City Printing Co." on the copyright page. No wrapper/dustjacket. Moderate wear to edges of front and back cover and spine. About 1 1/2" cracking where board cover is coming up with small piece missing lower spine. However, the binding is tight. Back cover and pages are stained--could be foxing but some looks like handing with something on fingers. See pictures/ Unpaginated. Illustrated. 6 3/4" tall and 9 3/4" long. "Dody, Feb 3, 1929 on ffep."
Item Price
US$246.00
FREE shipping to USA

Description:
National Publishing Company Philadelphia, PA, 1868. Hardcover. Poor/No Jacket. 4to - over 9┬Š - 12" tall. The spine cover is held together with Scotch tape. There is looseness at front and back covers. Brown board with gilt lettering which is fading. Foxing on the paper. Illustrated. There is a foldout map in the back of Israel--torn. With care the book could be nicely rebound.
Item Price
US$39.99
FREE shipping to USA 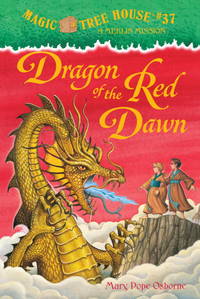 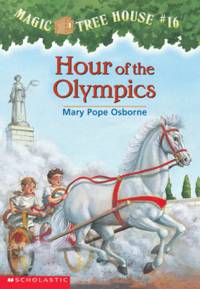 Description:
1922. Hardcover. Young reader. Vintage hb. Fair No Jacket. 12mo - over 6┬Š - 7┬Š" tall. Green boards with illustrated cover and orange and black lettering. Title/copyright page missing. Looseness but pages are in on bunch. Lots of wear to spine with tear in lower spine. Edge wear all around and bumped corners. Ex-owner's name on ffep.
Item Price
US$5.99
FREE shipping to USA

Description:
Hardcover. Yearbook Fine No Jacket. 4to - over 9┬Š - 12" tall. Signature on pages.
Item Price
US$14.99
FREE shipping to USA 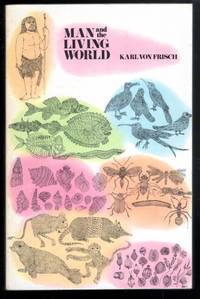 Description:
1951. Hardcover. Peter Marshall Good No Jacket. 8vo - over 7┬Š - 9┬Š" tall. A Man Called Peter: The Story of Peter Marshall - Marshall, Catherine, and Marshall, Peter, MD, MPH (Foreword by) As Catherine Marshall skillfully unfolds the story of her husband's life--"the story that had to be told"--the reader is captivated by the drama and triumph of the young Scottish immigrant who made his way from the heather swept hills of his homeland to the chaplaincy of the United States Senate.
Item Price
US$6.98
FREE shipping to USA