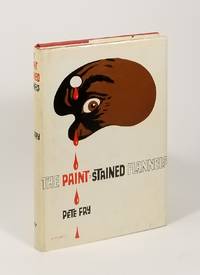 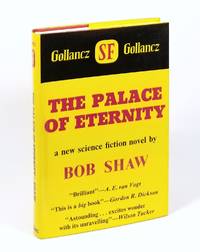 Description:
London: Gollancz, 1970. 1st Edition . Hardcover. Fine/Near Fine. 8vo. 191pp. First British edition, and first hardcover edition of a book initially published as a 1969 Ace paperback. Fine in an unclipped dust jacket with a 1/4" closed tear at top of rear panel (tape repaired to interior; adhesive has left a darkened stain visible on exterior) and some laminate separation along the panel hinges. A sharp copy.
Item Price
US$150.00
FREE shipping to USA 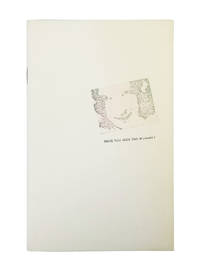 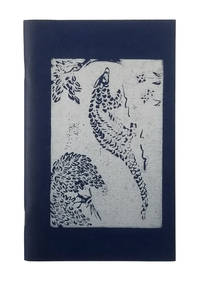 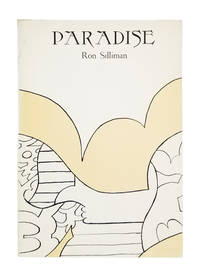 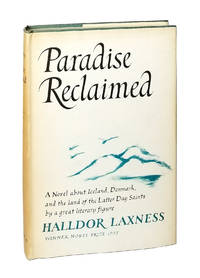 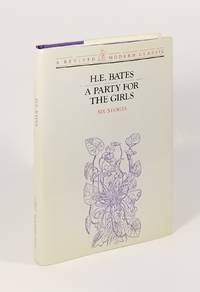 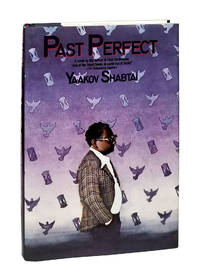 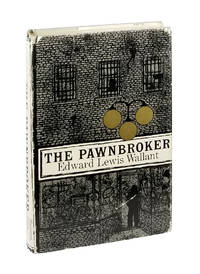 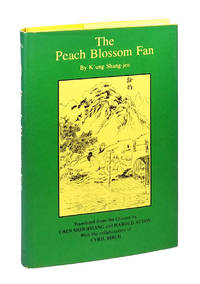 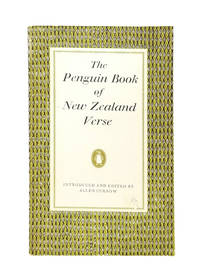 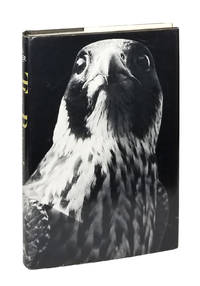 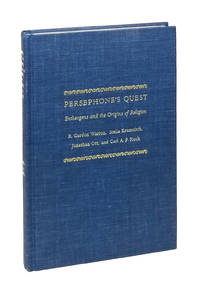 Description:
New Haven: Yale University Press, 1986. 1st Edition . Hardcover. Fine. First trade edition, preceded by a deluxe limited edition of 300 copies. Octavo. 257pp. Blue cloth, gilt titles. Lacking a jacket, presumably as issued. An examination of "the role played by psychoactive mushrooms in the religious rituals of ancient Greece, Eurasia, and Mesoamerica." Divided into two parts: "Entheogens and the Origins of Religion," largely authored by Wasson, with shorter chapters from Kramrisch and Ott; and "Poets, Philosophers, Priests: Entheogens in the Formation of the Classical Tradition," by Ruck. Fine save for light bumping at spine ends.
Item Price
US$125.00
FREE shipping to USA 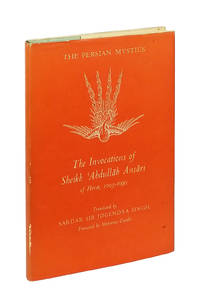 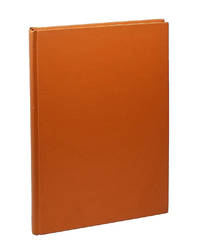 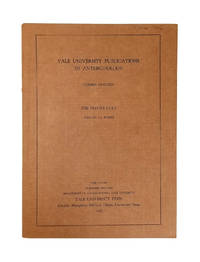 Description:
New Haven: Yale University Press, 1938. 1st Edition . Soft cover. Fine. Yale University Publications in Anthropology, no. 19. First edition. Signature-bound in printed wraps. Large octavo. 188pp. Written as La Barre's doctoral dissertation at Yale, The Peyote Cult is a pioneering work of ethnobotany and the first serious study of peyotism in Native American cultures. This copy comes from the collection of American botanist Thomas Morley, and bears his signature at the top of the front cover. Light shelf-soiling along bottom edge of textblock, else fine.
Item Price
US$250.00
FREE shipping to USA 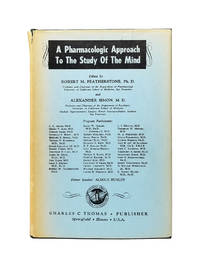 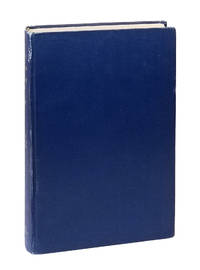 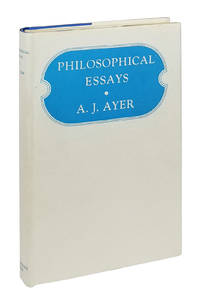