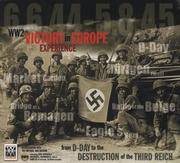 Description:
As new! Mint condition hardcover book in an as new pictorial slipcase. CD-ROM audio book included. Book contains thirty (30) facsimile items of memorabilia -- letters, diaries, maps, and other items -- integrated into the pages of the book. As issued by the publisher, and thus suitable for presentation as a gift. Ships from NC. All items are sealed in plastic, packed securely, and shipped promptly with tracking information.
Item Price
US$24.95
US$3.99 shipping to USA

Description:
Lauderdale, Tasmania: Pardalote Press, 2009. "Poems by Chinese rulers, officials, statesmen, soldiers, concubines, recluses and hard-drinking iconoclasts, dating back to the 2nd century BC and beyond. These Chinese verses are more direct and personal, less allusive than the beautiful but stylised works of later times." Daoist philosophy. (K-5.). Soft Cover. Fine.
Item Price
US$29.95
US$3.99 shipping to USA 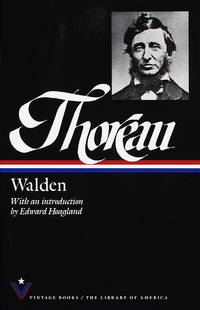 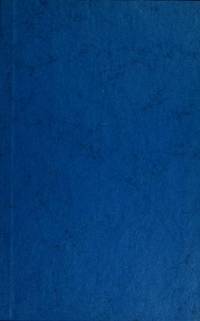 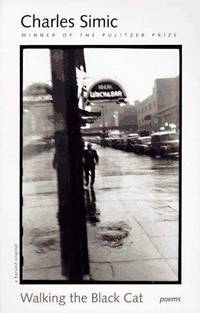 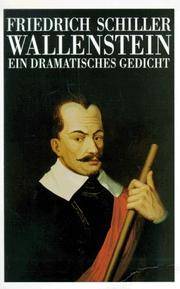 Description:
Mint condition! A lovely copy, still in publisher's original shrink wrap. "Well-illustrated survey of wallpaper from earliest times to the present, with excellent descriptions and illustrations of techniques." One hundred seventy-three full-color illustrations, and two hundred ninety-two black & white illustrations. Suitable condition for presentation as a gift, or for adding to a library collection. (G-3.)
Item Price
US$34.95
US$3.99 shipping to USA