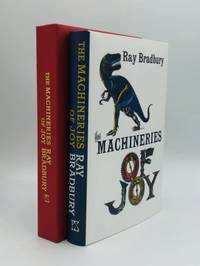 Description:
Hornsea, England: PS Publishing, 2010. Hardcover. Fine/Fine. This is copy 170 of 200 slipcased hardcovers signed by Ray Bradbury. An early collection by the grand master, with stories that delve into the fantastic and supernatural, and others inspired by Ireland, Mexico's Día de Muertos celebration, and stop-motion animation. Octavo. Original pictorial boards. A fine copy in a fine dust jacket, housed in the publisher's slipcase.
Item Price
US$150.00
US$4.50 shipping to USA 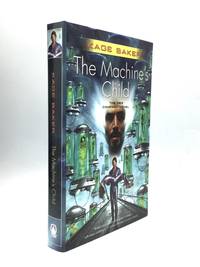 Description:
New York: Tor, 2006. First Edition. Hardcover. Fine/Fine. First edition, first printing. Signed and dated in the year of publication by Kage Baker on the title page. The seventh novel in The Company series. Octavo. A fine, unread copy in a fine dust jacket.
Item Price
US$35.00
US$4.50 shipping to USA 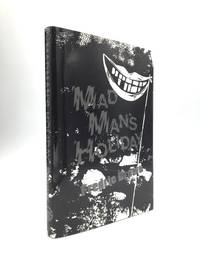 Description:
Volcano, Hawaii: Dennis McMillan Publications, 1985. First Edition. Hardcover. Fine/Fine. Limited to 350 copies, each of which is signed and numbered by the author of the introduction, Newton Baird. This is copy #214. The third volume in the Fredric Brown in the Detective Pulps series. Small octavo. Original gray cloth binding, with black stamping. A fine copy in a fine dust jacket.
Item Price
US$250.00
US$4.50 shipping to USA

Description:
London: Springwood Books, 1977. Hardcover. Very Good/Very Good. Third edition. First published in 1935, this play covers the whole span of Shelley's colourful life, and is based on the letters and journals of Shelley and his family and famous friends. Inscribed by Dangerfield on the front flyleaf. Some foxing to the top edge. The dust jacket is sun faded along the spine, with a minor tear and crease to the rear panel; otherwise very good. Inscribed by Author.
Item Price
US$20.00
US$4.50 shipping to USA 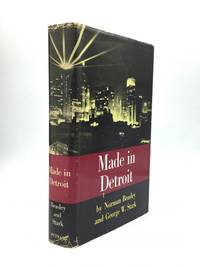 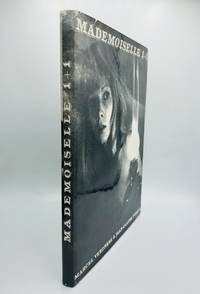 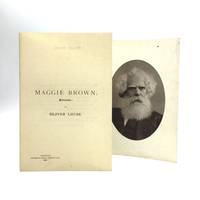 Description:
Louisville, Kentucky: John P. Morton & Co, 1886. Pamphlet. Very good. This small four-panel brochure is signed on the rear panel by the author. Laid in is a brief holographic poem entitled "Tis All the Same" which is written on Lucas' letterhead and signed by him, as well as a heliotype portrait, presumably of the poet. Little is known of him, however, there is an Oliver Lucas of Louisville who was clerk in that city during this time period and is credited as the author in 1873 of the charter of the city of Louisville, also printed by Morton. Lucas is also credited as the author of amendments to the city charter in 1888. This small pamphlet is printed in brown ink on two sides of 8 ½" x 5 ½" cream lightweight card stock, which is folded in half. All in very good condition. OCLC locates no copies.
Item Price
US$75.00
US$4.50 shipping to USA

Description:
1951 1st, 1951. First edition. Hardcover. Dust Jacket Included. 113 photos. New York: E.P. Dutton & Co., 1951. First edition. Review copy, with slip laid in. Autobiography by Langner, who distinguished himself first as an international patent attorney before he went on to found the Theatre Guild in 1918. From the library of Milton Merlin, award-winning theatrical writer, director, producer, and book reviewer for the L.A. Times under editor of Paul Jordan Smith. A very good copy in lightly worn jacket with one small chip to the spine heel.
Item Price
US$30.00
US$4.50 shipping to USA 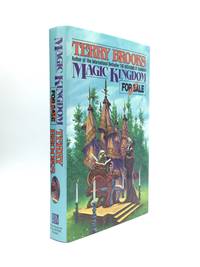 Description:
New York: Del Rey, 1986. First Edition. Hardcover. Fine/Fine. First edition, first printing. Signed by Terry Brooks on the title page. The author's first non-Shannara novel, which tells the story of a talented but depressed Chicago trial lawyer who comes to be king of Landover, an otherworldly magical kingdom. Octavo. A fine, unread copy in a fine dust jacket.
Item Price
US$75.00
US$4.50 shipping to USA 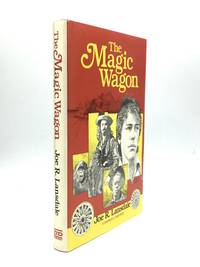 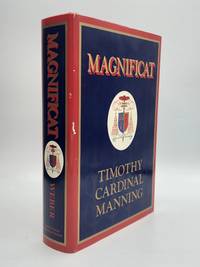 Description:
Santa Barbara, California: Kimberley Press, 1999. First edition. Hardcover. Near Fine/Near Fine. Numerous textual photographs and illustrations. First edition, limited to 1,500 copies. An Irish American prelate of the Roman Catholic Church, Manning (1909-89) served as Archbishop of Los Angeles from 1970 to 1985. This copy is inscribed by his successor, Roger Cardinal Mahony, to singer and philanthropist Dolores Hope, the wife of legendary entertainer Bob Hope, on the front flyleaf. Dolores Hope was an ardent supporter of many Catholic charities, was one of the first women in the world to become a Dame Commander with Star of the papal order of St. Gregory the Great, bestowed by Pope John Paul II. Octavo. Original red cloth binding, with gilt titles. Mild rubbing to the dust jacket; otherwise a near fine copy. Provenance: From the library of Bob and Dolores Hope, accompanied by a letter from the Hope Foundation. Inscribed by Author.
Item Price
US$100.00
US$4.50 shipping to USA 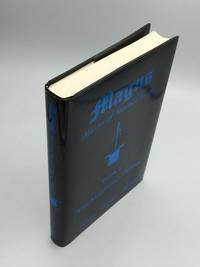 Description:
Thomas Chilton Meseroll, 2007. First Edition. Hardcover. Very good/Fine. This is number 357 of 500 Special Limited First Editions. Presentation copy, inscribed by Meseroll on the front flyleaf to renowned magician Ricky Jay on the front flyleaf: "For Ricky Jay, From one of your biggest fans! This Book's for you! May Your Reality Always Be Magical!" A tale of magic, quantum physics, and eastern philosophy based on reality as it is and could be. Part of the story takes place at the Magic Castle in Hollywood, where both Meseroll and Jay performed. Octavo. Original black cloth binding, with gilt titles. Very good or better in a bright and glossy dust jacket.
Item Price
US$75.00
US$4.50 shipping to USA 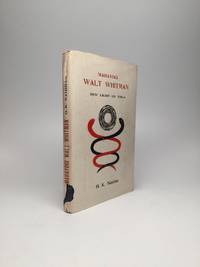 Description:
Bangalore, India: Jeevan Publications, 1978. First edition. Hardcover. Very Good/Very Good. 258 p. Textual illustrations. A Hindu interpretation of Whitman's mysticism. While other studies derive their interpretation from Whitman's notion of self, Nambiar connects him to the esoteric experience of Tantric Yoga, a type of supernormal consciousness marked by the awakening of psycho-physical energy and resulting in the dissolution of the barriers between matter and spirit, the self and the universal. Prospectus laid in. Octavo. Original paper covered boards over a blue cloth spine. The dust jacket, which is attached (as issued), is light edgeworn and faded, with a chip to the spine heel; else very good. Scarce.
Item Price
US$75.00
US$4.50 shipping to USA 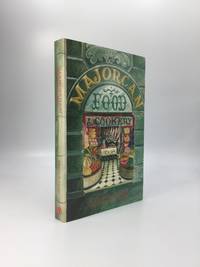 Description:
Atlantic Highland, New Jersey: Humanities Press, 1974. First edition. Hardcover. Fine/Fine. Eight photos, with four maps. Atlantic Highland, NJ: Humanities Press, 1974. First edition. ISBN 0391003488. An in-depth study of the foreign policy of the Malagasy government from 1861 to 1895 when, seeking to encourage European traders and missionaries to live and work in Madagascar, the country's leaders embraced Protestantism, believing that it would draw them closer to the Europeans and accelerate their development. This decision annoyed the Catholic French who had colonial designs on the "Great African Island" and ultimately led to open warfare in 1883. Fine in fine jacket.
Item Price
US$20.00
US$4.50 shipping to USA 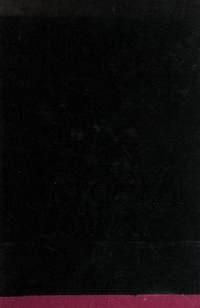 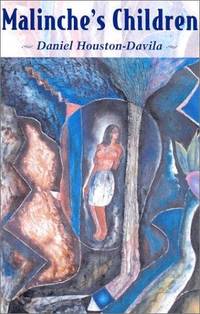 Description:
Jackson: University Press of Mississippi, 2003. First edition. Hardcover. Near Fine/Near Fine. 362 p. Houston-Davila traces the 20th-century evolution of a southern California village from a Mexican enclave to a genuine, full-blown community in this debut novel. Inscribed and dated by the author on the title page. Octavo. A near fine copy in a bright and glossy dust jacket. Inscribed by Author.
Item Price
US$25.00
US$4.50 shipping to USA 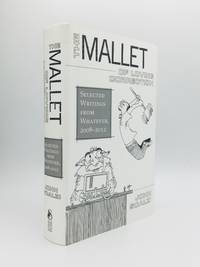