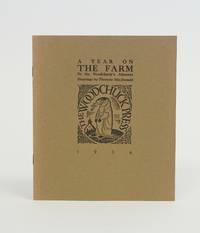 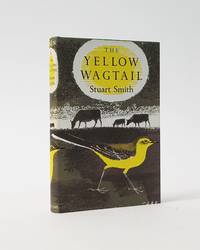 Description:
New York: Harper Collins, 2007. First Edition. Hardcover. Good/Very Good. Signed limted edition. Number 657/1000 signed by Chabon on the title page, with the inked limitation to lower right corner. Quarter white paper spine over black boards and red spine lettering. A small and clean cut to the paper of spine at foot with a light bump to one corner and light bumps to spine at head and foot, otherwise a rather good and very clean copy in a very good dust jacket. The printed wooden slipcase is worn and split in a few places but it is complete.
Item Price
CAD $50.00($38.68)
CAD $10.00 shipping to USA 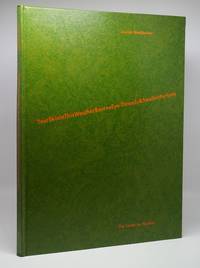 Description:
New York: Dia Center for the Arts, 1996. Hardcover. Fine. Texts by Michael Govan, Jessica Stockholder, Lynne Cooke, Lynne Tillman, and Ann Lauterbach. No jacket as issued. Illustrated boards. Note that Tillman and Lauterbach are regarded as major creative writers in the USA. Rear of book contains an origami/ pop-up created by Stockholder specifically for this edition. Inscribed and dated by Jessica Stockholder at the opening of her show at the Sable Castelli Gallery on June 5, 2004. Inscribed by Jessica Stockholder for Canadian writer Greg Gatenby, from his art book collection.
Item Price
CAD $125.00($96.70)
CAD $10.00 shipping to USA